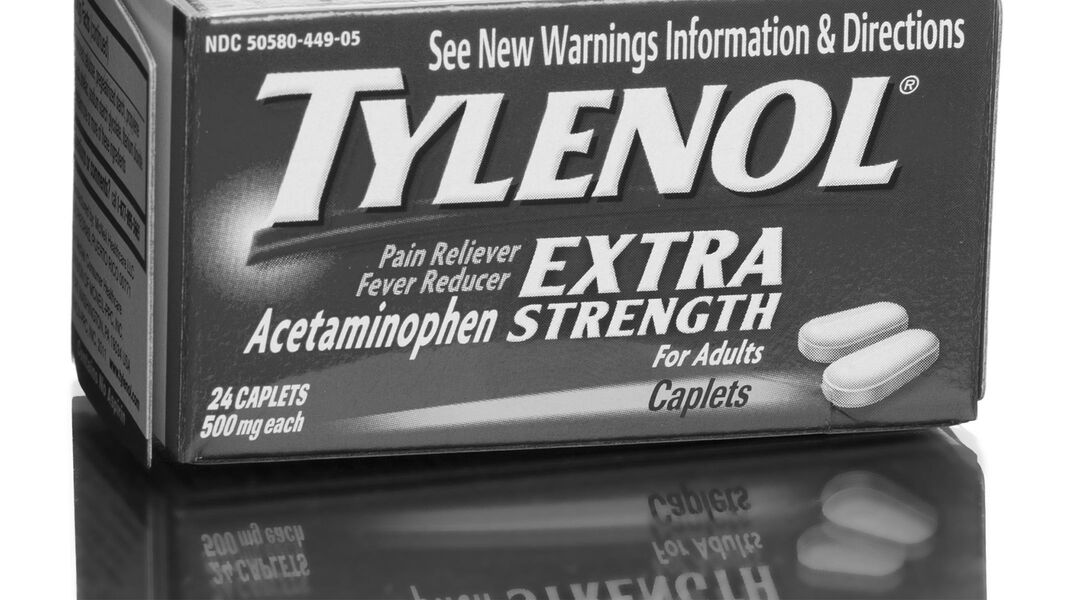 According to the latest study, researchers are now suggesting that taking acetaminophen during pregnancy could increase baby’s risk of ADHD (attention deficit hyperactivity disorder). Acetaminophen, the active ingredient in medicines like Excedrin and Tylenol, has generally been thought to be safe, and more than 50 percent of women in the US take acetaminophen during their pregnancies.

Led by Zeyan Liew, researchers looked at data on more than 64,000 women and their children taken from the Danish National Birth Cohort. They found that children whose mothers took acetaminophen while pregnant had a 13 to 37 percent greater risk of later being diagnosed with a hyperkinetic disorder (like ADHD), taking medication of ADHD or displaying ADHD-like behaviors at age 7. Liew and his team also found that the link was stronger for women who took acetaminophen during more than one trimester — and for those who used it more frequently.

The findings, published in JAMA Pediatrics, state that they are “preliminary” and “do not establish cause and effect.” However, they have intensified the questions surrounding the risks and benefits of taking the medication during pregnancy. Liew told The Huffington Post, “It is important we follow up [on] the potential health risks that acetaminophen may cause. ADHD incidence has been noticed to be increased in the last decades, and we are interested in searching for avoidable environmental factors that may contribute to the trend.”

Adding, “All these reports so far have suggested that this common painkiller and fever reducer may not be as harmless as the users would think, especially while taken during pregnancy where the fetuses are more vulnerable and susceptible to environmental exposures during a critical developmental period.” Cardiff University researchers, who published an editorial running parallel to the study, noted that the study has gaps in its information, especially when it comes to how many tablets women took each time they took acetaminophen. They said, “Findings from this study should be interpreted cautiously, and should not change practice,” and they emphasized that sometimes there are extenuating circumstances where women need to take the medication.

“I think given the results of this study and previous studies showing the potential health risk,” Liew said, "pregnant women should be more cautious. If possible, do not take it when it is not necessary, and try to reduce the amount of usage when needed.

Do you think that taking acetaminophen during pregnancy is dangerous?

Antidepressants During Pregnancy Are Linked to Autism Risk
Article saved.Go to My Saved Articles
Article removed.