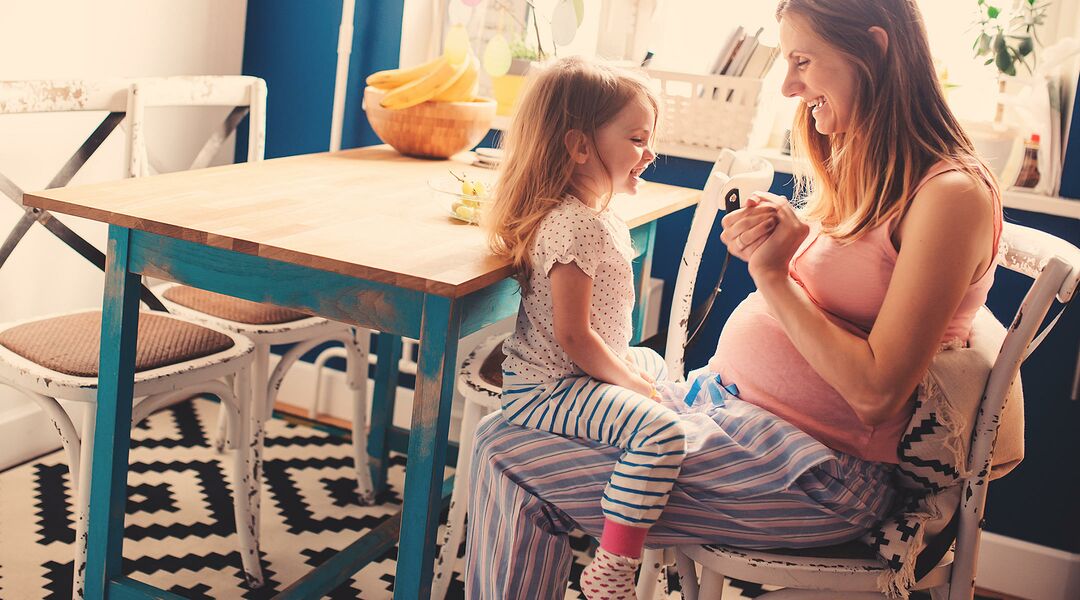 If you’re a new mom with baby number two already on the brain, you might want to slow down. A new study published in BJOG: An International Journal of Obstetrics and Gynaecology, found that the shorter the interval between pregnancies, the higher the risk of preterm birth.

What exactly defines a “short interpregnancy interval”? Researchers classified short IPIs into two groups: less than 12 months after the birth of the previous baby, and between 12-18 months after. They say that ideally, an optimal interpregnancy interval is 18 months or more. The interval period consists of the time between the birth of baby number one and the conception of baby number two. (So your kids would be at least 27 months apart.)

Here’s why they recommend you should wait before getting back to babymaking. Of the women studied with the shortest IPIs — less than 12 months — 53.3% gave birth before 39 weeks, compared to 37.5% of women with an optimal IPI. And they were more than twice as likely to give birth before 37 weeks. Since baby should cook in there for as close to 40 weeks as possible, reducing your risk of preterm labor is important.

The study confirmed that ethnicity is also a factor for early babies; black women who conceived less than 12 months after their previous baby had higher rates of preterm delivery than non-black women on similar timetables. But black women also had shorter IPIs in general.

“We know that inadequate birth spacing is associated with more adverse pregnancy outcomes,” says John Thorp, BJOG Deputy Editor in Chief. “This large population-based study further strengthens this and puts more emphasis on the importance of optimal birth spacing, of 18 months or more, especially among women with additional risk factors for preterm birth.”

How long did you (or would you) wait before trying for another baby?