Amanda Bynes Is Reportedly Pregnant With Her First Child 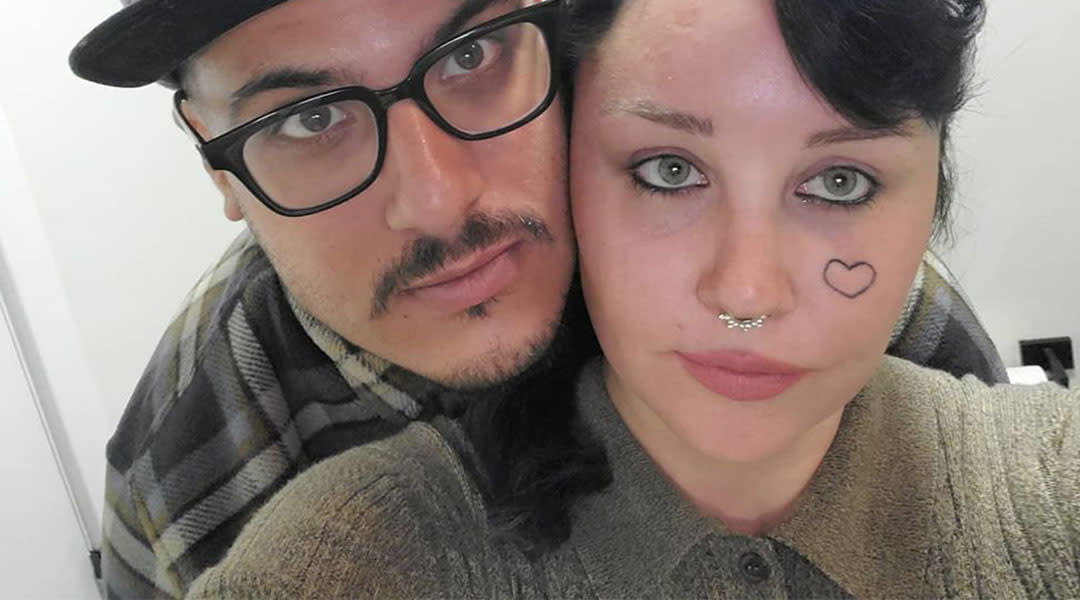 Amanda Bynes is expecting her first child! The She’s the Man actress announced the news on Instagram by posting an image of an ultrasound with her name on it. The caption of the post read, “Baby on board.”

While the post has since been deleted and didn’t specify who the dad was, many assume it’s Bynes’ ex- Paul Michael. The news came days after Bynes and Michael called off their engagement, which occurred approximately a month ago on Valentine’s Day, PEOPLE reports. The two seem to be on good terms, however, as Bynes shared a photo of him to her social media last week, captioning it, “My love.”

In recent years, Bynes has been in sober living and has largely kept quiet on social media, the outlet states, adding that she’s currently continuing to get care for mental health issues in a treatment center. While we don’t know a lot about Michael, the outlet reports the two met towards the end of 2019.

Congrats to the mom-to-be!