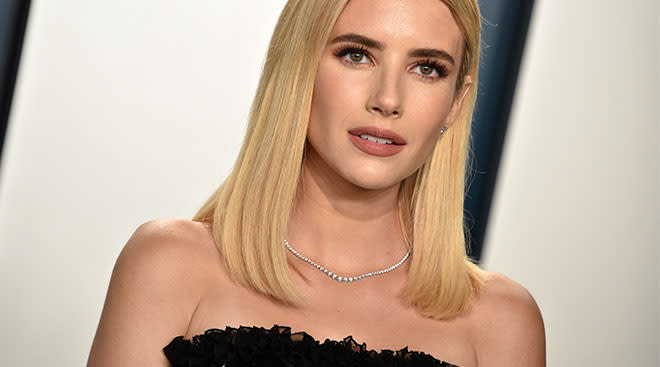 The Scream Queens actress, 29, announced in an Instagram post over the weekend she and boyfriend Garrett Hedlund, 35, were expecting a child together. “Me…and my two favorite guys,” she wrote in the caption.

Julia Roberts, her aunt, commented on the photo of her holding her baby bump, writing, “Love you.” Her Scream Queens co-star and new mom Lea Michele also commented, “You will be the greatest mama. I love you Em! Boy moms together."

Reports of the Roberts and Hedlund first became public in the spring of 2019 when they were seen having dinner out in Los Angeles.

Congratulations to the couple!