I had my ears pierced as a baby, so it was a no-brainer that my daughter would too. 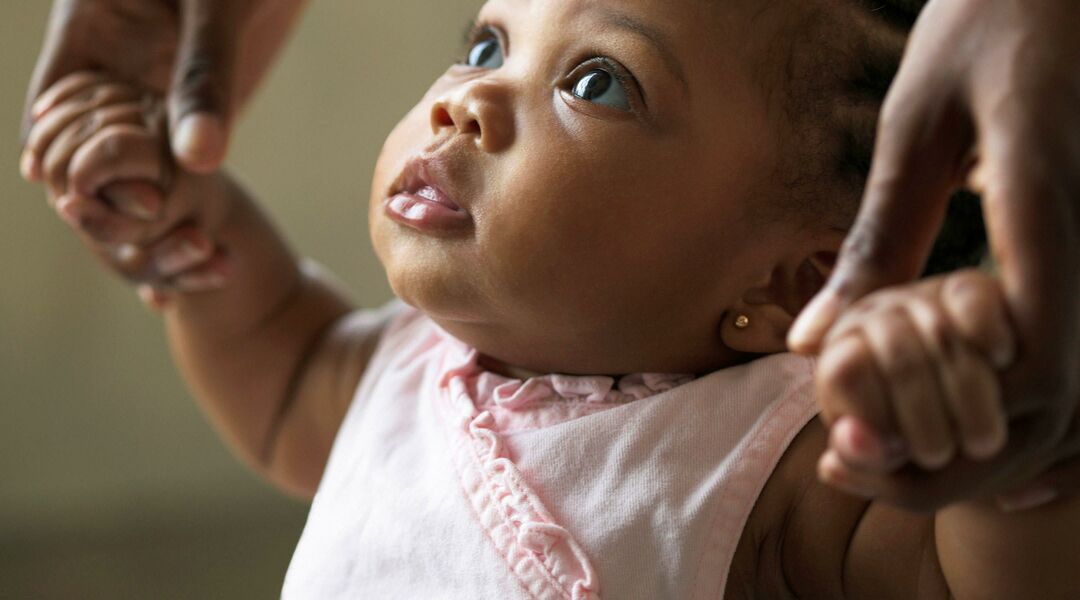 My mind was made up about piercing my child’s ears even before she was born.

As an African-American mom, I had my ears pierced sometime between 6 to 12 months old. I’ve been wearing earrings since as long as I can remember; so piercing my own child’s ears was a no-brainer.

Wearing earrings didn’t seem special or significant to me until middle school, when I realized that some girls—white girls—didn’t have their ears pierced. These girls became consumed with the rite of passage of getting their ears pierced at the mall and buying dangling earrings. I began to wonder why my white friends’ parents hadn’t pierced their ears as babies. After all, my Latina and black friends were wearing tiny gold studs or hoops since nursery school; I had the class photos to prove it. When I asked my parents about this, my mom, who is African-American, simply said, “It’s cultural.” My dad, who is African-born, had a different answer: “Because white people think it’s barbaric to do that to a baby.”

I never considered baby ear piercing as barbaric. (There is family folklore that my younger sister had to be held down to get her ears pierced because she cried and screamed so much, but most stories about her childhood began or ended with her screaming and crying.) Many non-western cultures gift newborns with bracelets, charms, earrings, evil eyes—good luck charms made with precious metals to ward off evil spirits and represent good health and love from family members.

In addition to tiny hoop earrings, my sister and I wore mini Tuareg silver bangle bracelets as toddlers—I had even saved mine in hopes of giving it to my own child. My sister’s Turkish in-laws gifted my nephew with gold evil eye charms that were pinned to his onesie and to his bassinet, as well as worn as a charm on a bracelet. I noticed not only African-American babies with earrings, but Pakistani babies with exquisite gold jewelry on their ears and wrists, Asian babies wearing jade bracelets and Latino babies adorned with jewelry as well.

But before I knew it, my first-born daughter was 18 months old. My sister gifted my toddler with a matching bracelet, necklace and earring studs set. When she tried to put them on her, she exclaimed in horror, “Why haven’t you pierced her ears yet!” “When’s that girl gonna get her ears pierced?” a random black stranger on the street asked playfully. One time, an elderly Latina woman on the city bus even mistook my child for a boy despite her pink accessories. She apologized when she realized her mistake, saying, “Oh sorry, I didn’t know. She don’t have earrings. You don’t pierce her ears? Why you don’t?”

So why hadn’t I pierced my child’s ears yet? An irregular sonogram a week before my child’s birth rearranged my priorities. I no longer had the headspace to think about things like baby photo shoots, gold bangles and ear piercings when I was worried about possible health and growth problems. Then came the speech delays, obstructive sleep apnea, and eventually tonsillitis and adenoid operations. I just couldn’t see putting my child through a procedure for the sake of wearing earrings.

She could hardly keep a Band-Aid on or a barrette in her hair for more than a minute before she was plucking at it. And forget about administering something simple as cough syrup—that sent her into hysterics. How could she ever tolerate getting her ears pierced and keeping little hoops in them all the time? I prayed for the next child to be easier and promised myself that if it was a girl, I would follow through with cultural tradition.

When baby no. 2 came along, she was such an easy baby that I forgot to prioritize a lot of things. Now I have two girls, a 5-year-old who can barely stand any type of accessory and a 2-year-old who will barely let me comb her fuzzy curls out every morning. Neither has her ears pierced. The window of opportunity feels like it has come and gone: they’re both mobile, too vocal and will likely hold on to the memory of the procedure, making the process even more painful.

I’m also slowly realizing that while it’s my culture, both African-American and African, to pierce my children’s ears, it’s no longer a priority of mine. I have no good answer for those people who need to know when my kid will be wearing earrings, and I sometimes feel like I have failed to pass on a cultural tradition, one that sets them apart (and not necessarily in a good way) from other children of color.

I worry my daughters will eventually see the act of ear piercing as a frivolous teenage rite of passage that happens at the mall with their friends instead of a symbol of tradition and a parent’s love. Perhaps some iPad time and a squeezy pouch of applesauce—the magic combo for times they would otherwise say no—can help me get the job done before puberty. 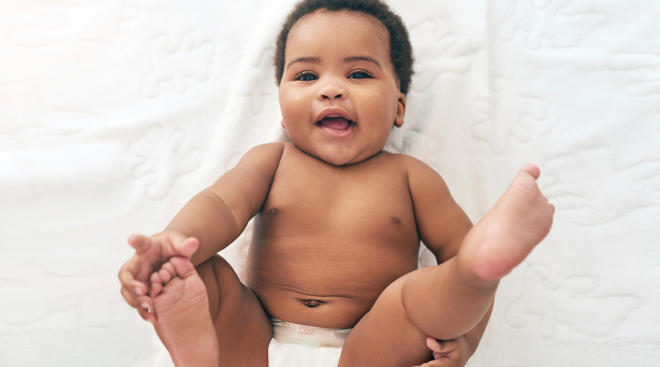 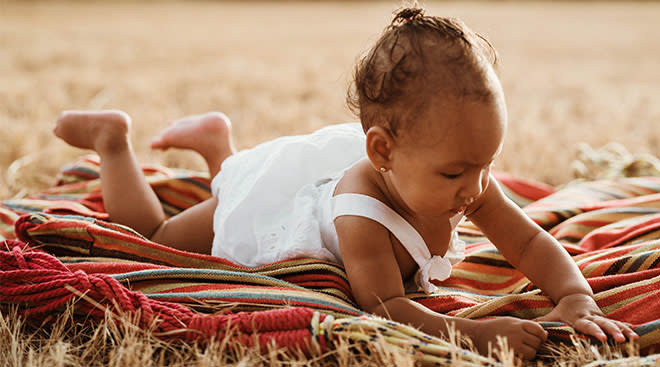 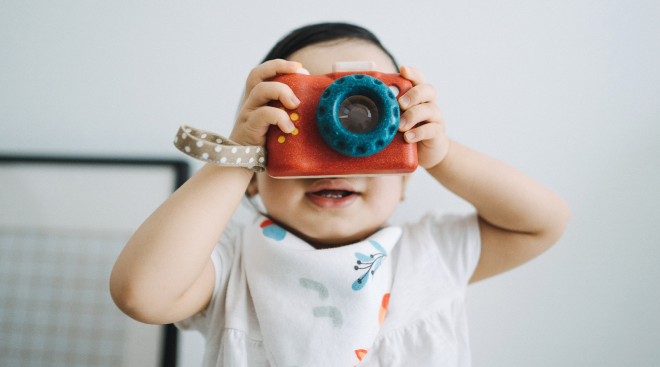 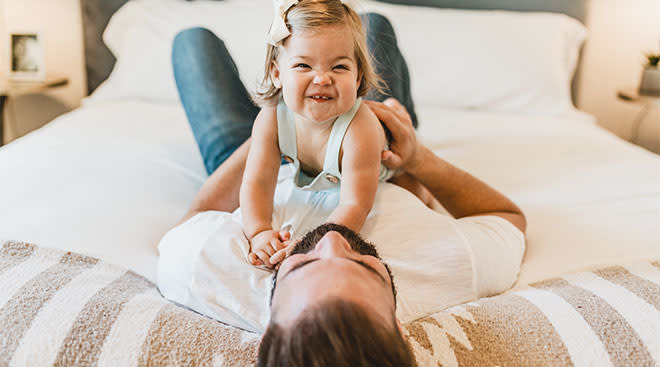 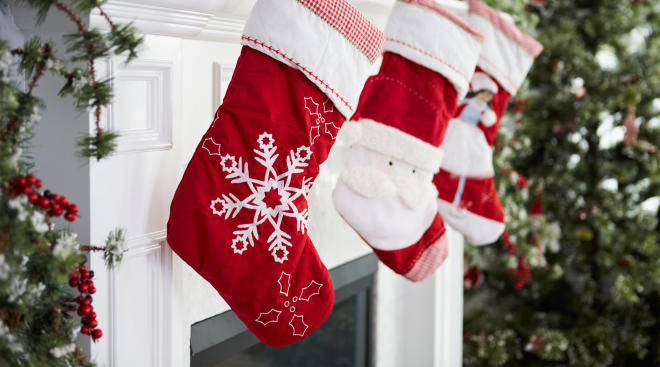 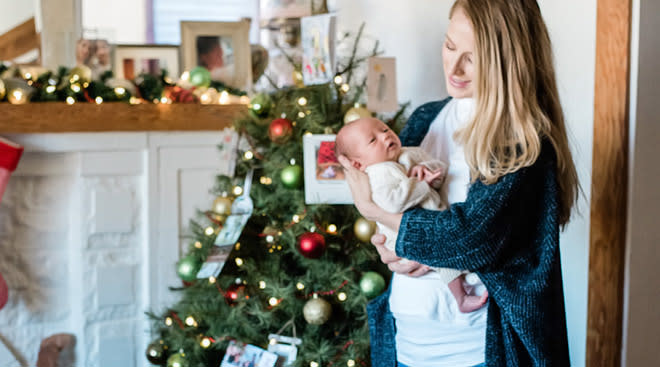 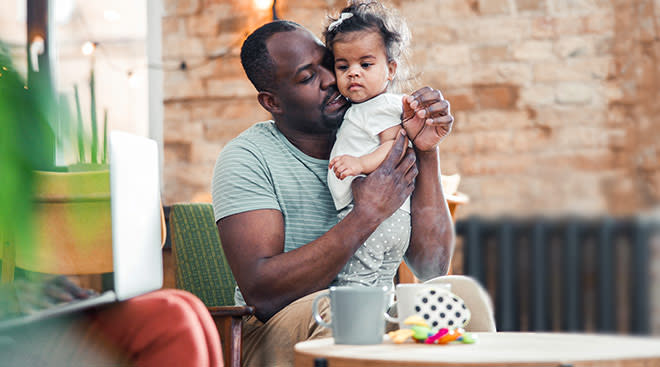 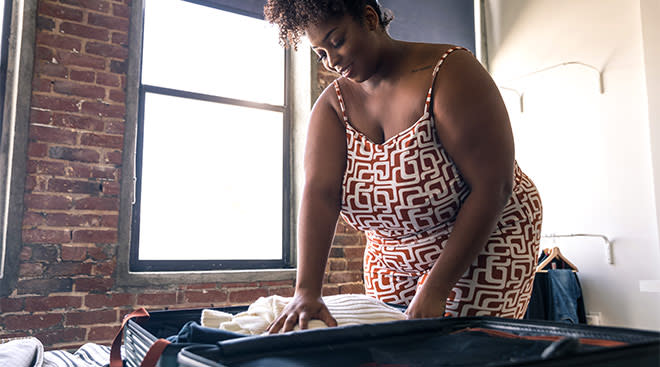 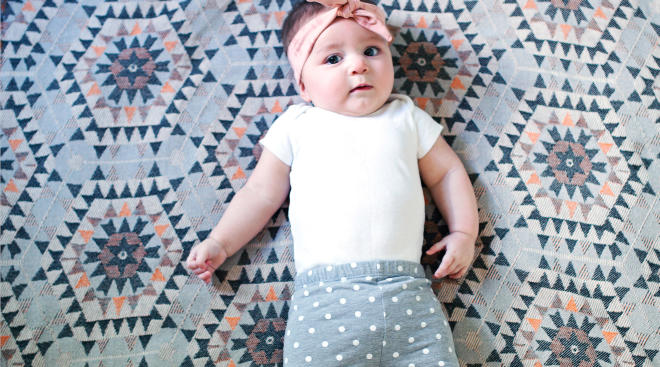 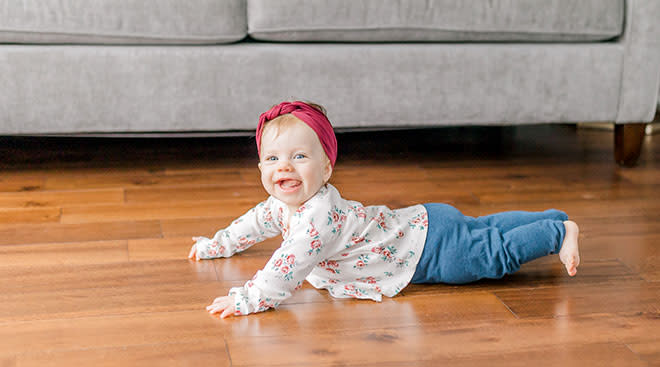 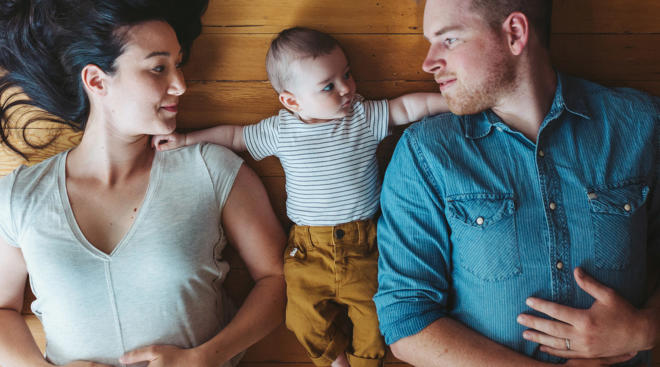 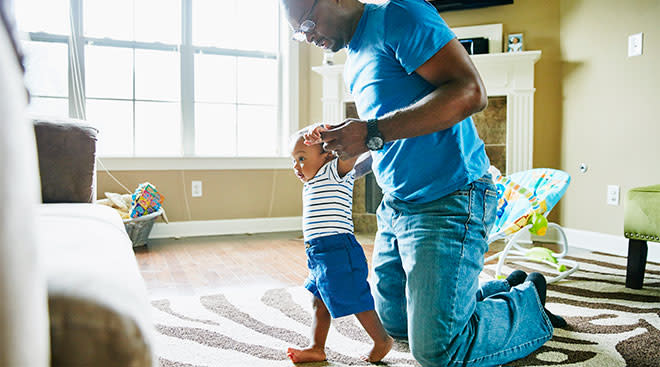 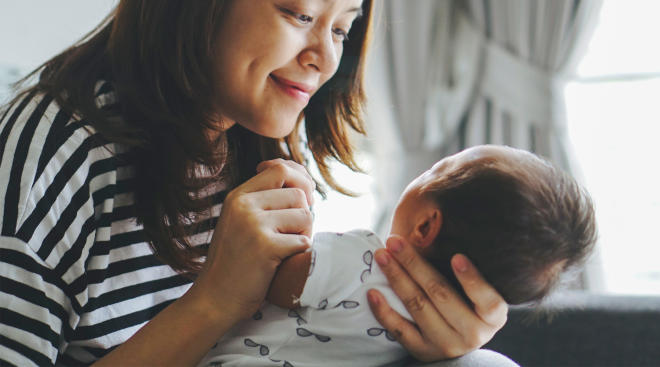 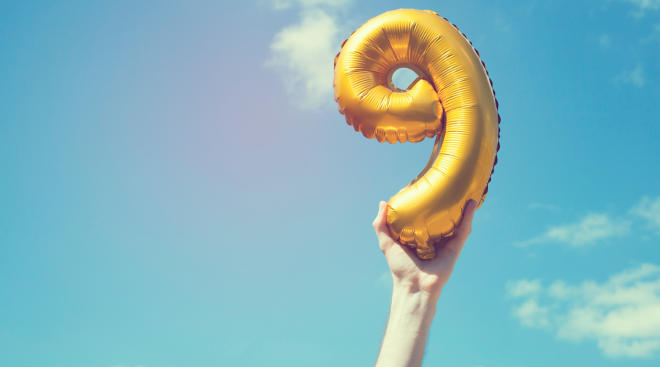