More College Graduates Are Having Babies! 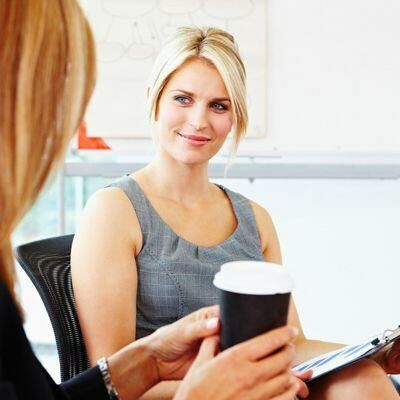 We know about the reports of more and more women putting motherhood on hold for their careers, but now a new report shows that fertility might be increasing for college graduates. According to a report in Journal of Population Economics, new data shows that 30 percent of women who graduated college did not have children, but by the 2000s, the rate of childless female college grads was 25 percent.

Experts believe that the rate change shows a new trend. Economics and medical advancements have contributed to this trend, that’s because fertility treatments allow women to have children later in life and the recession has made it harder to find jobs, causing some women to start a family instead. Interestingly, the rates of marriage did not increase — they stayed low. The study does not show if the women stopped working or continued working to start families, but it does show that college educated women are having children.

Did your career influence your decision on whether to have kids, how many to have or when to have them?

Are we ready to have a baby?