Is Orudis KT safe to use during pregnancy?
Save article
ByC. Joseph Cadle, MD
OB-GYN
UpdatedFeb 2017 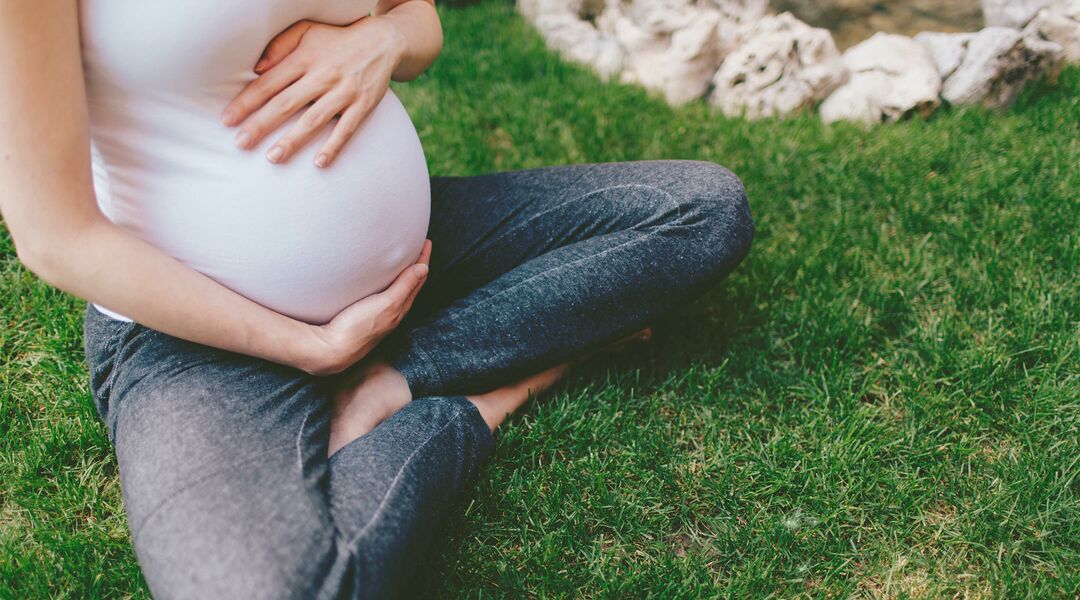 Nope, stay away from Orudis KT. It’s a type of non-steroidal anti-inflammatory (just like Motrin, Advil, Aleve or aspirin) that’s taken to relieve aching muscles and joints and other sore body parts. But don’t look for it on the shelves of your local drug store: Orudis KT (the KT stands for ketoprofen) was taken off the market in 2005 after some studies concluded the medication may increase the risk of a heart attack, stroke, irritation, or bleeding in the stomach and intestines. If you do have an old vial or two lying around, toss it all — and not just because it’s expired. Orudis KT is considered a class D medication, meaning it’s not routinely prescribed to pregnant women because it could potentially decrease the amount of fluid surrounding your baby.

What medications are safe during pregnancy?

Ways to Deal With Pregnancy’s Aches and Pains