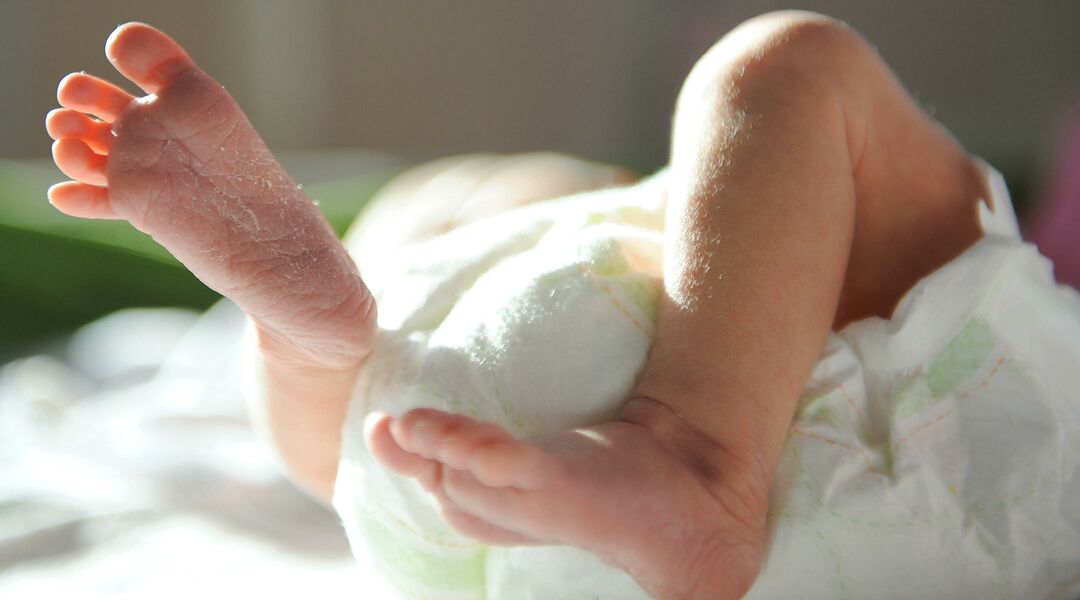 Preemies today are welcomed into the world with an overwhelming amount of technology to help them beat the odds. But when does that intervention become too much?

The American Board of Internal Medicine Foundation has been researching that question since 2012, when it launched the Choosing Wisely campaign to take a closer look at wasteful or unnecessary medical tests, treatments and procedures. Today, the American Academy of Pediatrics (AAP), which participates in the Choosing Wisely campaign, released a list of five services babies in the NICU routinely receive that they likely don’t need.

After three rounds of narrowing down the 1,648 tests and 1,222 treatments suggested as “unnecessary,” a panel of 51 experts determined the following:

There’s not enough evidence suggesting gas reflux is particularly harmful to newborns or that it interferes with their breathing. And anti-reflux medication poses a risk of infection.

2. Avoid using antibiotics beyond 48 hours if there is no evidence of bacterial infection

While doctors often try to be more safe than sorry with preemies, over-prescribing antibiotics can be dangerous, allowing antibiotic-resistent bacteria to thrive.

A little extra dose of radiation isn’t worth the inclusive results the X-rays usually produce.

This expensive procedure can’t actually do anything to improve premature brain function.